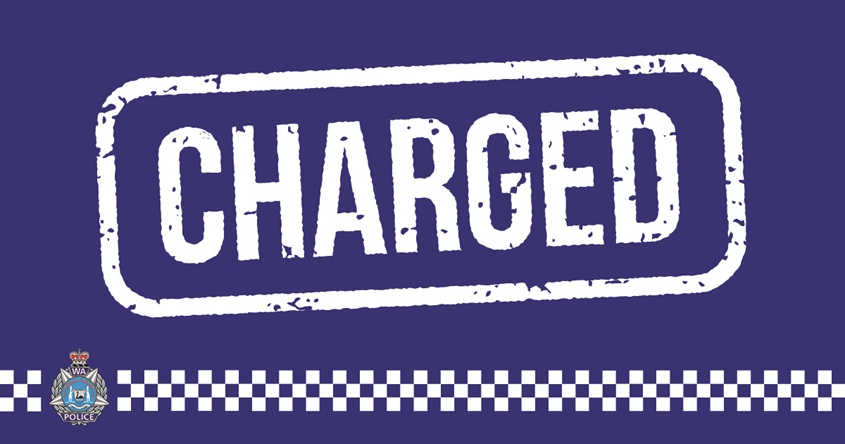 It will be alleged that around 7:50pm the man entered a shop on Railway Parade in East Cannington where he threatened staff and demanded cash. He obtained an amount before running from the store along Crawford Street.

It is further alleged that around 9:10pm the man entered a restaurant on Cecil Avenue in Cannington where he threatened staff and demanded cash, however left the premises empty handed.

He then attended a nearby pharmacy on Albany Highway where he threatened staff and demanded cash. He attempted to leave the pharmacy with the cash drawer but was apprehended by a store security guard.

Police attended shortly after and the man was taken into custody.

An 18-year-old man has been charged with:
• Two counts of Armed Robbery
• One count of Attempted Armed Robbery

He will appear in the Perth Magistrates Court today, 7 April 2021.
More...