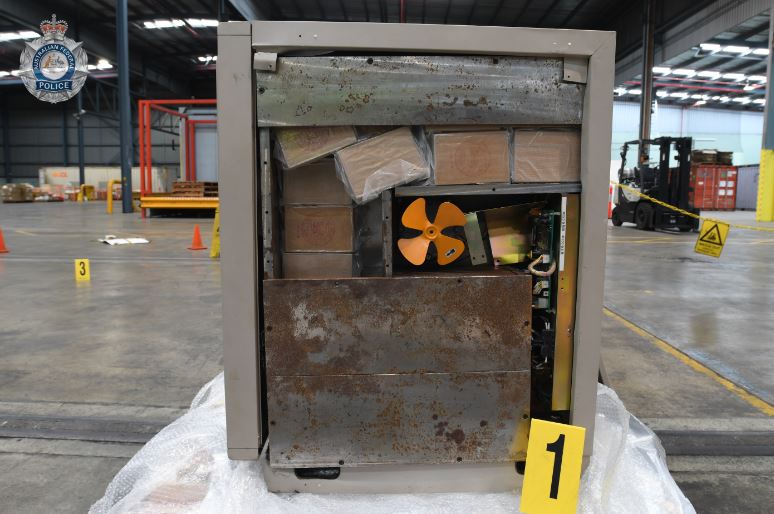 Five men have been arrested in Western Australia over the importation of 77 kilograms of heroin, which Australian Border Force allegedly found in a consignment of industrial kitchen equipment which arrived from Malaysia.
It is believed to be the biggest heroin seizure in WA’s history.
Australian Federal Police and Western Australia Police Force, with the assistance of ABF, arrested the men on Tuesday 8 June (2021), after ABF officers at the Perth container facility allegedly found the illicit drugs last month.

To see the full details the media release can be viewed at www.afp.gov.au
More...